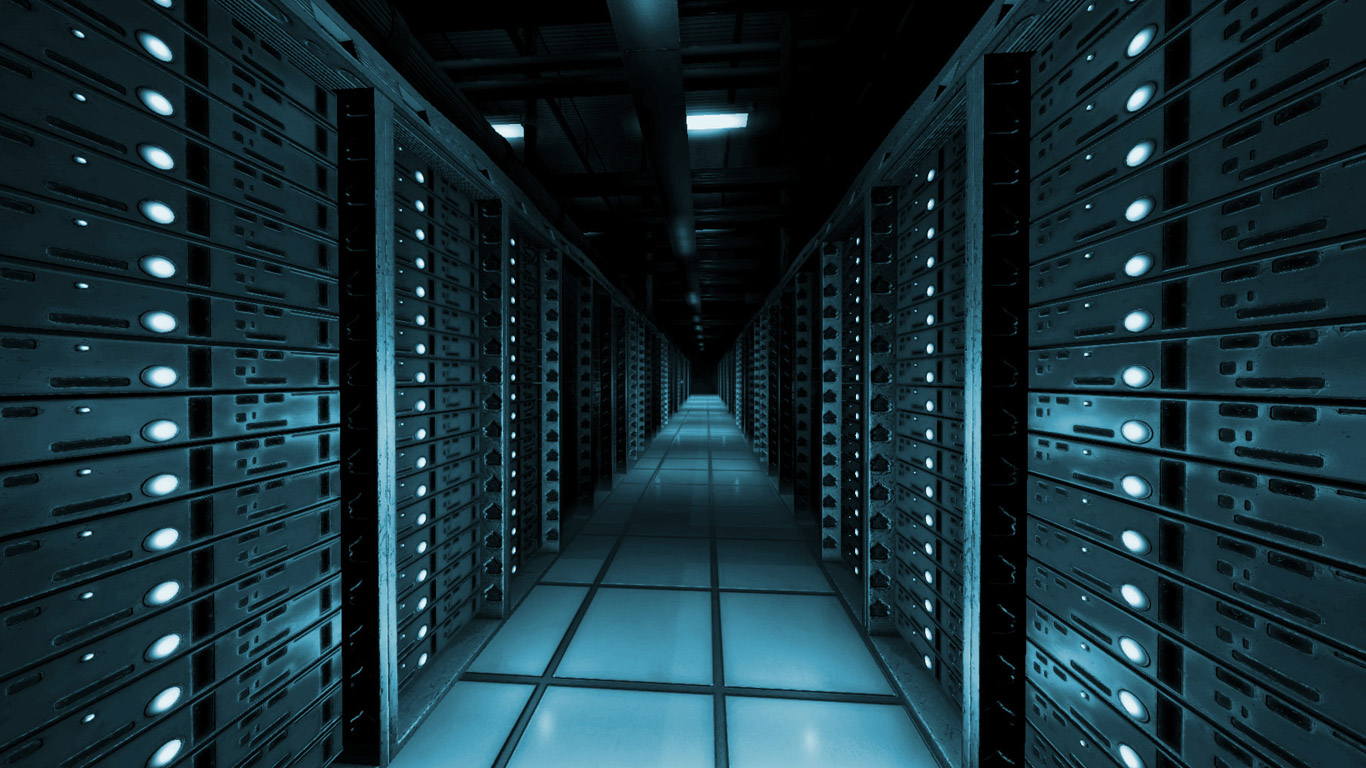 More than 56 million people in Latin America rose above the poverty line between 2002 and 2011. Thanks to a thriving job market and rising wages, the middle class in the region grew by 82 million people in that time span, as more people discovered new economic opportunities in an increasingly connected world.

The explosion of people, processes, data, and things connected to the Internet — the Internet of Everything — has the potential to create even more growth and opportunity, for people and businesses alike. Consider this: by the end of this year, more than 15 billion devices will be connected to the Internet. And by 2020, this is expected to grow to 50 billion devices. All these connections will create new jobs, new businesses, and new career paths that don’t even exist today.

Unfortunately, right now there is an obstacle to realizing this potential in Latin America. We need more people with the skills to digitize our economy. According to an IDC Report, there will be a shortage of 296,200 computer networking professionals in eight Latin American countries this year, leaving more than one third of these jobs unfilled. According to the World Bank Enterprise Surveys, 36 percent of businesses surveyed in Latin America say they struggle to find an adequately qualified work force, a percentage higher than in any other region in the world. This skills shortage poses a challenge for the economic development in the coming years.

A number of these employers recently shared with us how hiring Networking Academy students has helped them reach their business goals.

For example, Sykes Enterprises operates in Costa Rica and Colombia, providing business process outsourcing services, IT consulting, and IT-enabled services to market segments around the world. It has over 47,000 employees in 20 countries and operates in 30 languages. Sykes runs Cisco’s Technical Assistance Center (TAC) to provide support to customers worldwide. In Latin America it employs over 1000 people to provide level 1-3 support. They recognize the Networking Academy is making it easier to fill jobs and develop needed skills among their employees.

Olger Hernandez, a technical development manager with Sykes, says that Cisco Networking Academy students have the networking skills to enter the workforce and be successful in many different technical positions.

For example, Yislen Cespedes joined the company is 2008 as a help desk technician and is now a TAC engineer for Cisco at Sykes. She took Cisco CCNA courses through Networking Academy, discovered that networking was her true passion, and is finishing her Cisco CCNP courses before earning her certification.

Olger says in the last five years Sykes has promoted more than 300 Networking Academy students from customer service positions to the Cisco TAC, where they earn twice the salary.

Soluciones Tecnológicas SifraNext in Mexico is another company that has experienced the benefits of hiring Cisco Networking Academy talent. Victor Angeles, the company’s director, says Networking Academy students possess strong knowledge of Cisco equipment, which is fundamental whether he is hiring for a customer service or technical job.

The Networking Academy helps build a foundation for success, combining hands-on learning with problem solving and communication. In order to be competitive in a global market, students are encouraged to learn English and continue developing their soft and technical skills after they’ve completed their courses or earned their certifications.

We at Cisco recognize the tremendous value the Networking Academy students bring to a business. In recent years we’ve hired outstanding students like Maria Del Pilar Munoz in Colombia and Jesús Israel Nava in Mexico. Max Tremp, director of systems engineering in Mexico City, summed it up nicely when he said, “Students receive a great education through Networking Academy, which means companies don’t need to invest as much into their education upon hiring them.”

Since 1997, almost one million students have gone through the Cisco Networking Academy in Latin America. The skills gap may be wide, but Networking Academy is helping business fill jobs with young men and women who are eager to put their networking expertise to the test.

Find out how you can hire Networking Academy talent to grow your business.

Far far away, behind the word mountains, far from the countries Vokalia and Consonantia, there live the blind texts.

Far far away, behind the word mountains, far from the countries Vokalia and Consonantia, there live the blind texts. Separated they live in Bookmarksgrove right at the coast of the Semantics, a large language ocean. A small river named Duden flows by their place and supplies it with the necessary regelialia. It is a paradisematic country, in which roasted parts of sentences fly into your mouth. Even the all-powerful Pointing has no control about the blind texts it is an almost unorthographic life One day however a small line of blind text by the name of Lorem Ipsum decided to leave for the far World of Grammar. The Big Oxmox advised her not to do so, because there were thousands of bad Commas, wild Question Marks and devious Semikoli, but the Little Blind Text didn’t listen.